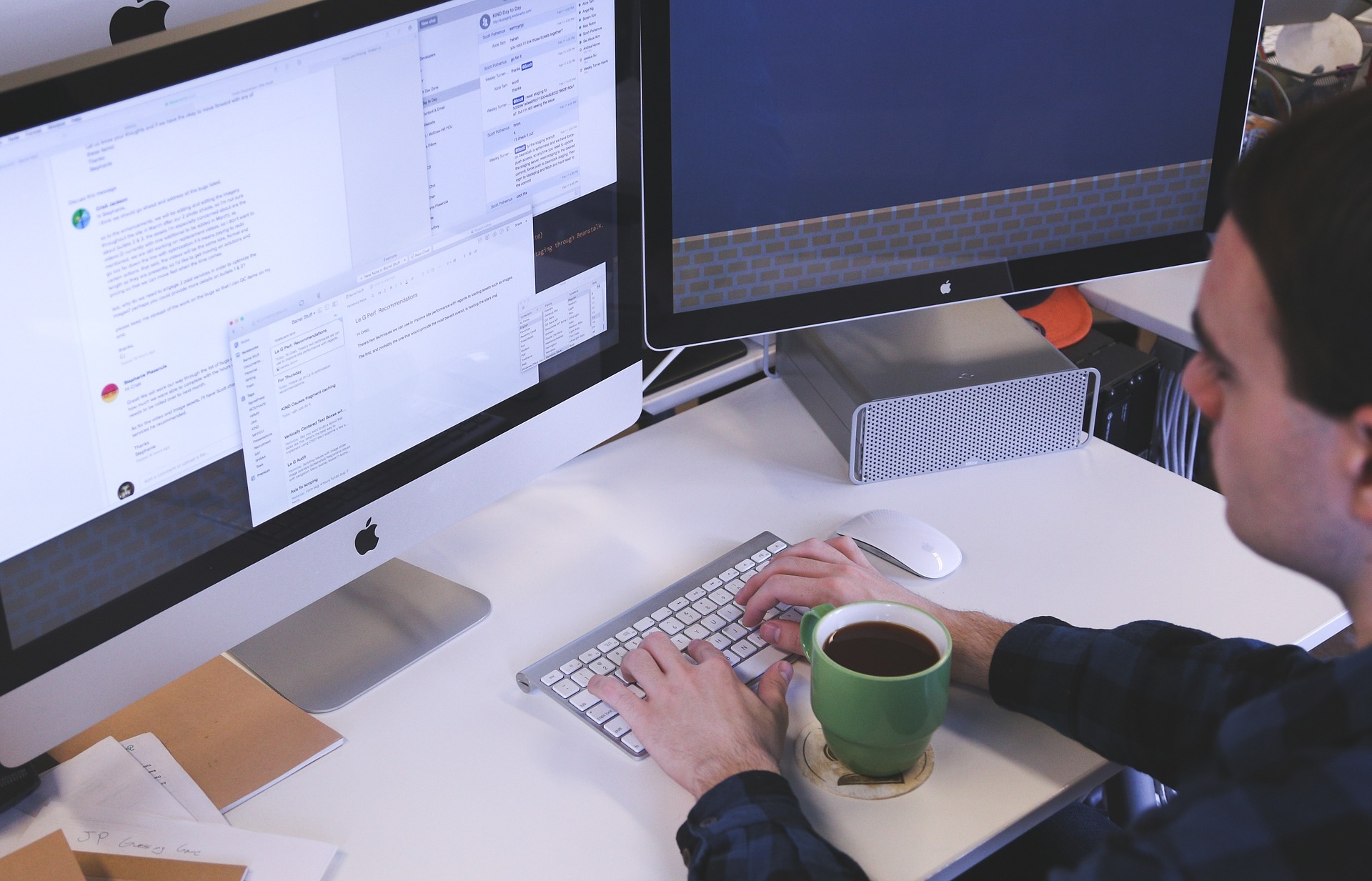 What does the rise of PropTech mean for traditional estate agents?

2017 has already been an astonishing year for PropTech, with an abundance of fundraising announcements. Never should agents be more aware of the potential impact of this digital takeover. But that doesn’t mean it’s all doom and gloom.

Back in February, we heard that online mortgage broker, Trussle, closed a funding round of £4.5 million. Trussle compare and track thousands of mortgage products from over 90 lenders to find the most suitable one for its customers. Nowadays, when looking for a new house and mortgage, it is to be expected that customers will shop around for the best deal; such is the benefit of the internet. As board member, Radbound Vlaar, puts it:

“…it’s important that the traditional players realise…the ways in which people think about and interact with their mortgage is changing.”

“Our success to date has been based on the twofold approach of saving landlords and tenants thousands of pounds in fees, while also delivering a significantly better service enabled by technology.”

A couple of weeks later, we heard that Goodlord, a platform to streamline the transactions and admin normally associated with renting a home, raised £7.2 million in Series A funding. Some would say that Goodlord are more a FinTech company than PropTech but, as I have spoken about before, the two are so closely knit that without FinTech, there would be no PropTech. I think an improved understanding of this fact would greatly enable traditional agents to appreciate the importance of, and thus take advantage of, PropTech’s power.

Finally, late last month, Nested announced that they had raised £8m. Not only does Nested provide its users with the property valuation, inspection, marketing and sales services that you would expect from any property agent, but they also make the bold promise to sell your property for 95 to 98 percent market value within 90 days. If they fail to do so, they will buy it off you themselves. How can traditional agents compete with such an offer?

I am a true believer that the future of property is built upon a strong relationship between tradition and tech; not one or the other. Agents should be looking to take advantage of their skills and experience in order to offer a customer service that online companies simply can’t offer. Yes, online gives you speed, scale and ease, but with such large amounts of money involved, many customers still want their interests to be looked after by an agent with a proven track record and whom they can speak to face-to-face.

I don’t think agents should be looking at the success of these PropTech companies and furrowing their brows; it may well be shot across the bow, but it is by no means an indication of their profession’s decline. One great advantage of PropTech is the automation and standardisation of time-consuming admin tasks. There is nothing stopping traditional agents from either developing systems of their own, or partnering with a PropTech innovator to improve their efficiency and pass the subsequent monetary savings to their customers.

If traditional agents can make their service even more customer-centric, as PropTech so often offers, and combine it with their unreplicable skill and experience, I see a future where we no longer talk about Tradition vs Tech, we just talk about Property.

Founder of the Digital Marketing Bureau and a PropTech communicator. To sign up to James’ Sunday PropTech Review, click here.

NetAnAgent Team With over 38 combined years of experience, as or working with estate agents, the NetAnAgent team deliver an insight into the property market. www.netanagent.com